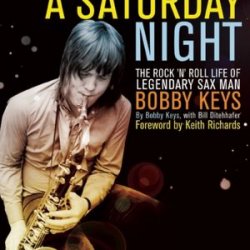 Sound Pictures: The Life of Beatles Producer George Martin, The Later Years, 1966-2016 by Kenneth Womack More than anyone besides the bandmates themselves, George Martin was the man who created the unique sound of the Beatles. Sound Pictures offers a powerful and intimate account of how he did so.
The second and final volume of the definitive biography of the man, Sound Pictures traces the story of the Beatles’ breathtaking artistic trajectory after reaching the creative heights of Rubber Soul. As the bandmates engage in brash experimentation both inside and outside the studio, Martin toils along with manager Brian Epstein to consolidate the Beatles’
fame in the face of growing sociocultural pressures, including the crisis associated with the “Beatles are more popular than Jesus” scandal.
Meanwhile, he also struggles to make his way as an independent producer in the highly competitive world of mid-1960s rock ‘n’ roll. As Martin and the Beatles create one landmark album after another, including such masterworks as Revolver, Sgt. Pepper’s Lonely Hearts Club Band, The Beatles (The White Album), and Abbey Road, the internal stakes and interpersonal challenges become ever greater.
During his post-Beatles years, Martin attempts to discover new vistas of sound recording with a host of acts, including Jeff Beck, America, Cheap Trick, Paul McCartney, and Elton John, his creative breakthroughs followed by unprecedented commercial success. Eventually, though, all roads bring Martin back to the Beatles, as the group seeks out new ways to memorialize their achievement under the supervision of the man who has come to be known as Sir George. Now, more than fifty years after the Beatles’ revolutionary triumphs, Martin’s singular stamp on popular music has become more vital than ever, as successive generations discover the magic of the Beatles and their groundbreaking sound. 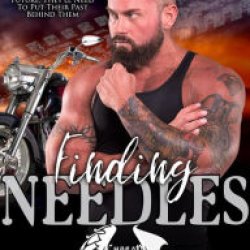 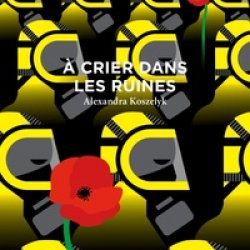 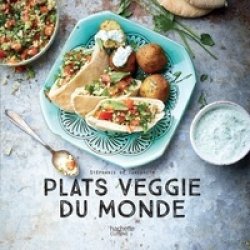 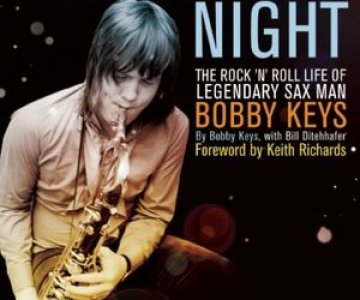